Timonere Law Offices is located in Jefferson, Ohio. We routinely represent clients throughout Northeast Ohio, so we also use conference facilities in Lake, Geauga, Trumbull and Mahoning counties.

Jane Timonere is the owner and supervising attorney of the practice, which was founded in 2003 when Jane took over the practice of attorney John Wynn who retired after a long, successful career. Under Jane's leadership, the office underwent technological upgrades then purchased and remodeled our Century Building when Mr. Wynn's office became too small to handle our client load.

Thank you for contacting us. We will get back to you shortly.

Please complete all required fields below. 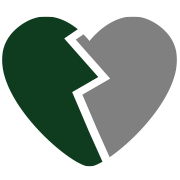 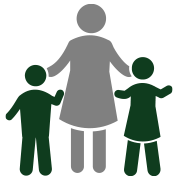 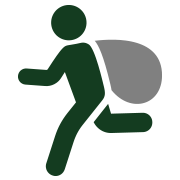 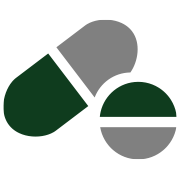 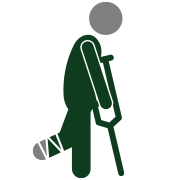 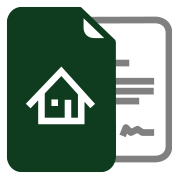 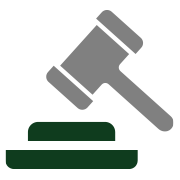 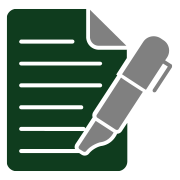 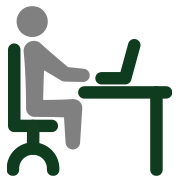 Welcome to our Firm

Helping You Find A Solution

Your legal matters are important to us. Timonere Law Offices can help you achieve the best possible outcome for your situation. We pride ourselves] on being able to support clients with a diverse number of problems.

An Experienced Advocate On Your Side